By HOT 107.1 On Aug 26, 2019
“I decided to register people to vote after I saw there was a lack of young people politically involved.”

One North Carolina teen is capitalizing off all the hubbub surrounding the Popeyes versus Chick-Fil-A chicken sandwich wars.

According to reports, 17-year-old David Ledbetter of Charlotte registered voters waiting in line to purchase the widely talked about Popeye’s chicken sandwich.

“I decided to register people to vote after I saw there was a lack of young people politically involved,” Ledbetter told local news station WCNC. “I believe that it is our duty to vote as American citizens, and it would be wrong not to exercise our political voice.”

Ledbetter, with the help of other volunteers, registered 16 people in total but said most in line were already registered, voters.

The fast-food fried chicken chain caused a stir on social media after engaging in a playful feud with Chick-Fil-A and Wendy’s, which helped to raise awareness and spawn hilarious memes, gifs, and tweets. 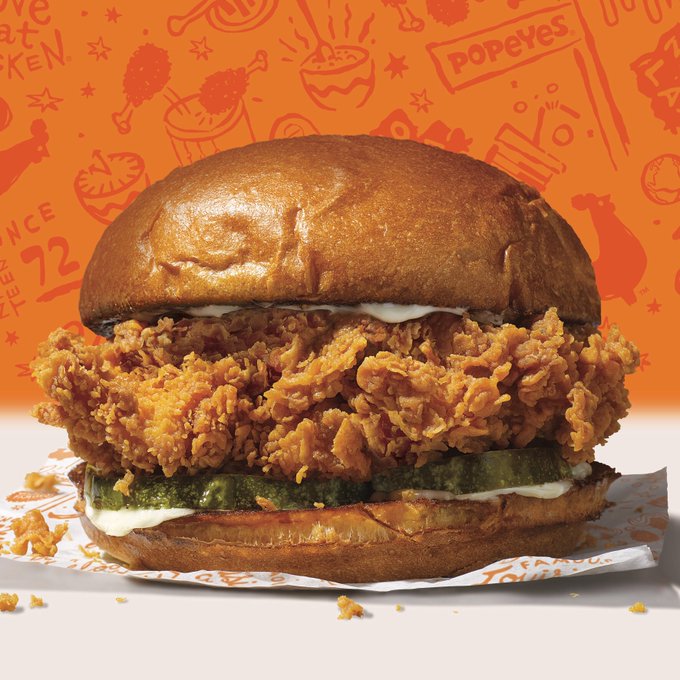 ‘Hallucinate’ is HERE! Dua Lipa’s latest video is out!