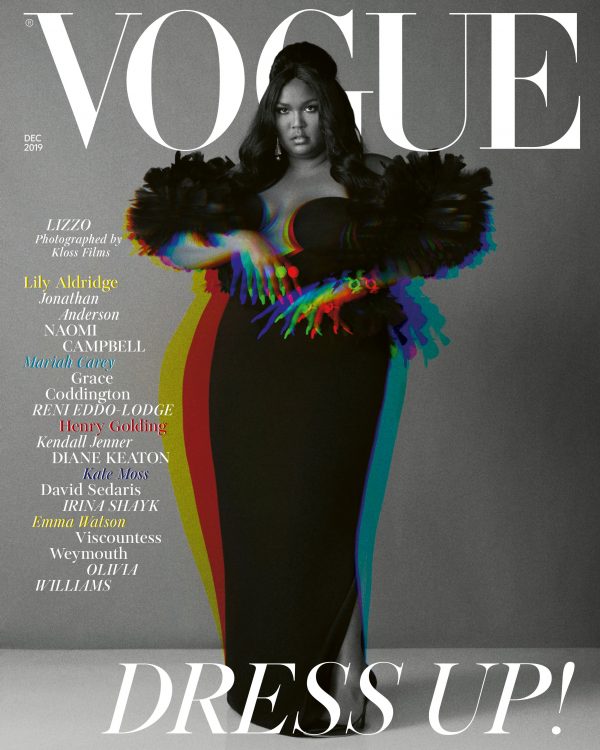 The chart-topper blazes the pages of British Vogue‘s December 2019 issue.

Lensed by Kloss Films, the spread comes on the heels of the star’s #1 smash ‘Truth Hurts’ and as 2017 effort ‘Good As Hell’ makes a bid for the top spot – thanks, in part, to an Ariana Grande assisted remix.

Beyond her bops, the Houston native has resonated with the masses thanks to her candid discourse about…well…everything.

In her feature interview, she opens up about hitting a career stride later in life, body positivity, and more.

Head below for pics and quotes…

On Being Successful In Her 30s:

“I think if I was 21 right now, I would not be able to maintain this lifestyle without having major anxiety and panic attacks. But thank God, my journey is all about self-care and finding that love for yourself and nurturing yourself. Because that’s what artists need more than anything.” 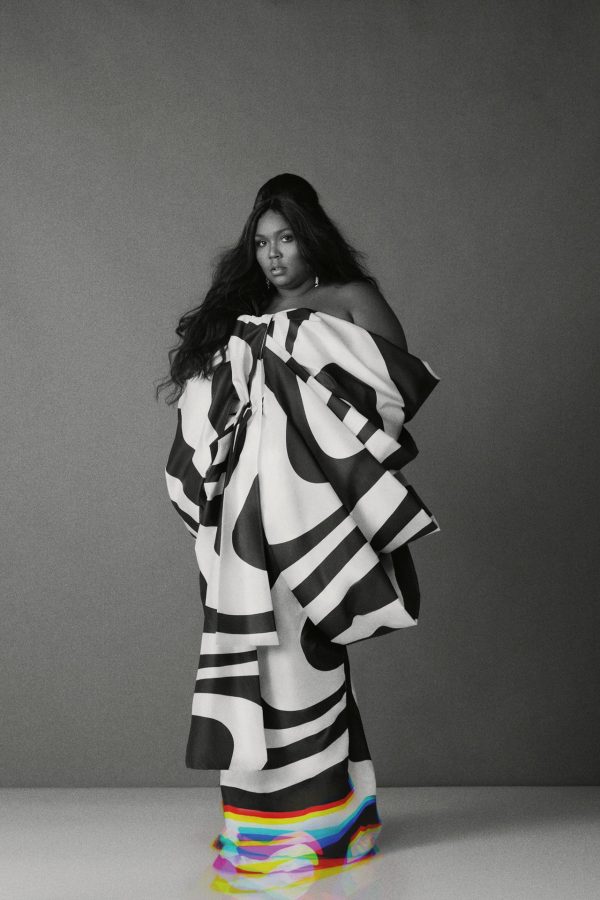 On Her Diverse Skillset:

“I became a good singer touring as a rapper. All of the things that I would rap would turn into melodies and they would get real soulful and punchy.

It was not a secret ace card in the pack, it was a tool that I was finely tuning and shaping.” 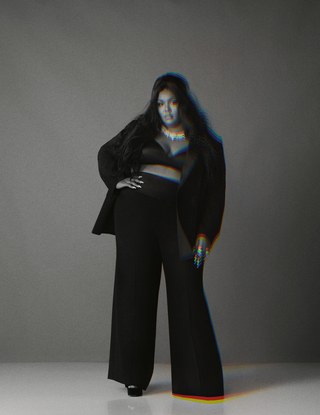 On The Politics Of Body Positivity: 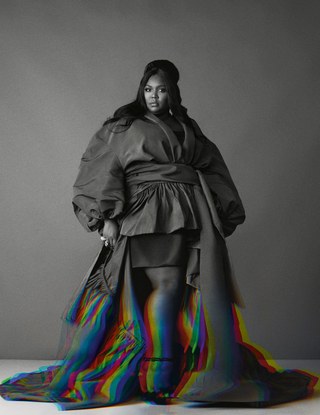 Chipotle to Pay 100 Percent of College Tuition for Employees