STDs Are on the Rise in the Denver Metro Area

Denver, we have a problem.

We’ve broken another record, Denver, but it’s not one we want to get “cocky” about. New data from the Centers for Disease Control and Prevention reports that STDs are on the rise nationwide for the fifth year in a row, and Denver is following the national trend.

Across the county, it’s the three horsemen of the sexpocalypse that are causing the most trouble: Chlamydia, Gonorrhea, and Syphilis. Between 2017-2018 more than 1.8 million cases of Chlamydia were diagnosed, Gonorrhea had 583,405 cases, and Syphilis counted 35,063 cases. Syphilis seems to be spreading the fastest, as the number reflects a whopping 71 percent jump from 2014.

Denver is, unfortunately, right on trend with the national numbers. Cases of the big three are on the rise faster than DIA cancels flights in a snowstorm. 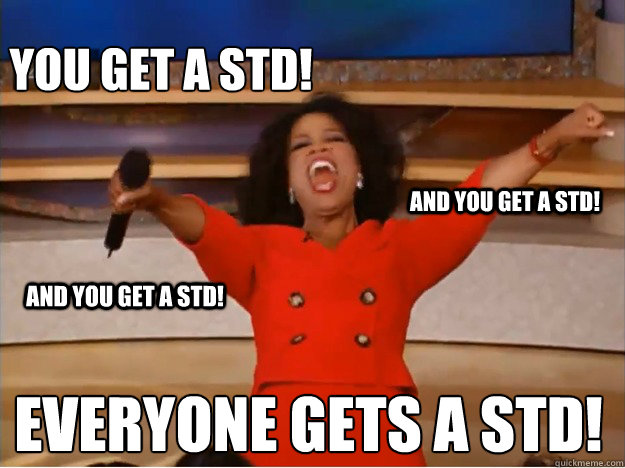 This is one freebie you don’t want to get.

Chlamydia is our biggest issue, with Denver Public Health (DPH) reporting a 24 percent increase in cases in 2018. In total, chlamydia affected an estimated 7,317 Denver residents in 2018. That’s more than one in 100 people in Denver with the STD who may not know because 70 to 95 percent of women and 90 percent of men who have chlamydia don’t have symptoms.

The rise in cases has been attributed in part to ‘hook-up’ apps, and a lot to the lack of condom use (or incorrect condom use). 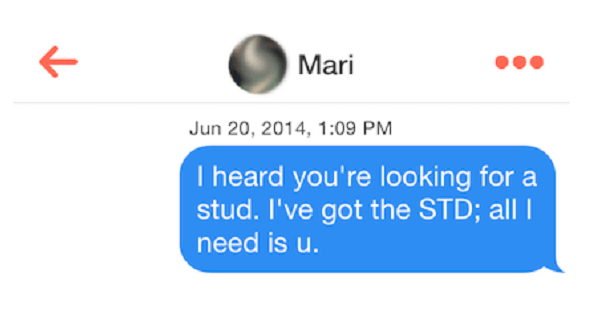 Thanks a ton, Tinder …

Most STDs are easily treatable, but left unchecked can be serious, particularly Syphilis. Left untreated, it can cause brain, nerve, and tissue damage, as well as death. Congenital Syphilis is one STD that can pass from mothers to babies, and the number of cases has risen nationally 185 percent since 2014. One hundred babies died from complications from Congenital Syphilis in 2018.

If you suspect an STD, you are not alone. it’s nothing to be embarrassed about as they are fairly common, but it is important to seek medical attention. Make an appointment with your doctor to get checked out, or visit the Denver Public Health’s STD Clinic for testing.

“The clinic accepts most insurance plans. If you don’t have insurance, you can still be seen at our clinic, and your fee will be on a sliding scale from $0 to $75. STD and HIV testing for people 25 and younger are always free!” says the clinic site.

The most important piece is doing your part to prevent disease and the ensuing doctor’s visit (among the other gifts these diseases bring) by using protection. You keep doing you (or in this case, someone else), but just wrap it up. Every. Single. Time.

In addition, regular testing can keep you informed of your status, as well as help curb the rise in STD cases in the metro area.

“It is very important to be screened for other STDs, including Syphilis, every six months,” says DPH. You can get informed about STDs in the Denver area, learn about symptoms, and more on the DPH website.

Camila Cabello Is Video Chatting With Fans Who Check Their Voter…