It turns out Roald Dahl’s The Witches will be flying into living rooms just in time for Halloween.

Warner Bros. announced Friday that its adaptation of the beloved 1973 children’s book will premiere Oct. 22 exclusively on HBO Max. The film, which stars Anne Hathaway and Octavia Spencer, was originally scheduled to hit theaters this month but later postponed due to the coronavirus pandemic.

Oscar-winning director Robert Zemeckis (Forrest Gump, The Polar Express) reimagines the tale of a young boy who stumbles upon a secret coven of witches and, with the help of his loving grandmother, must try to foil their evil plan to turn all the world’s children into mice. 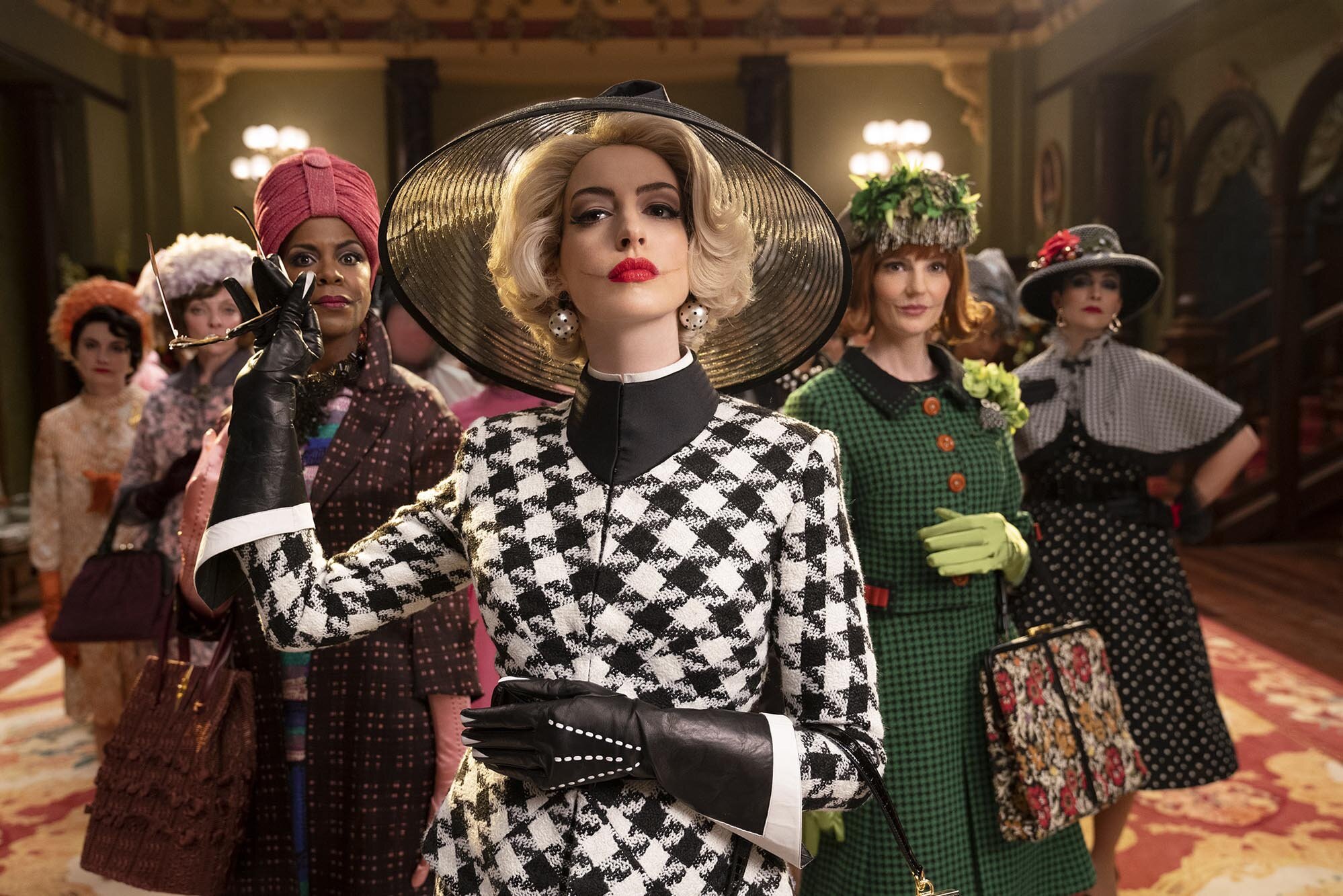 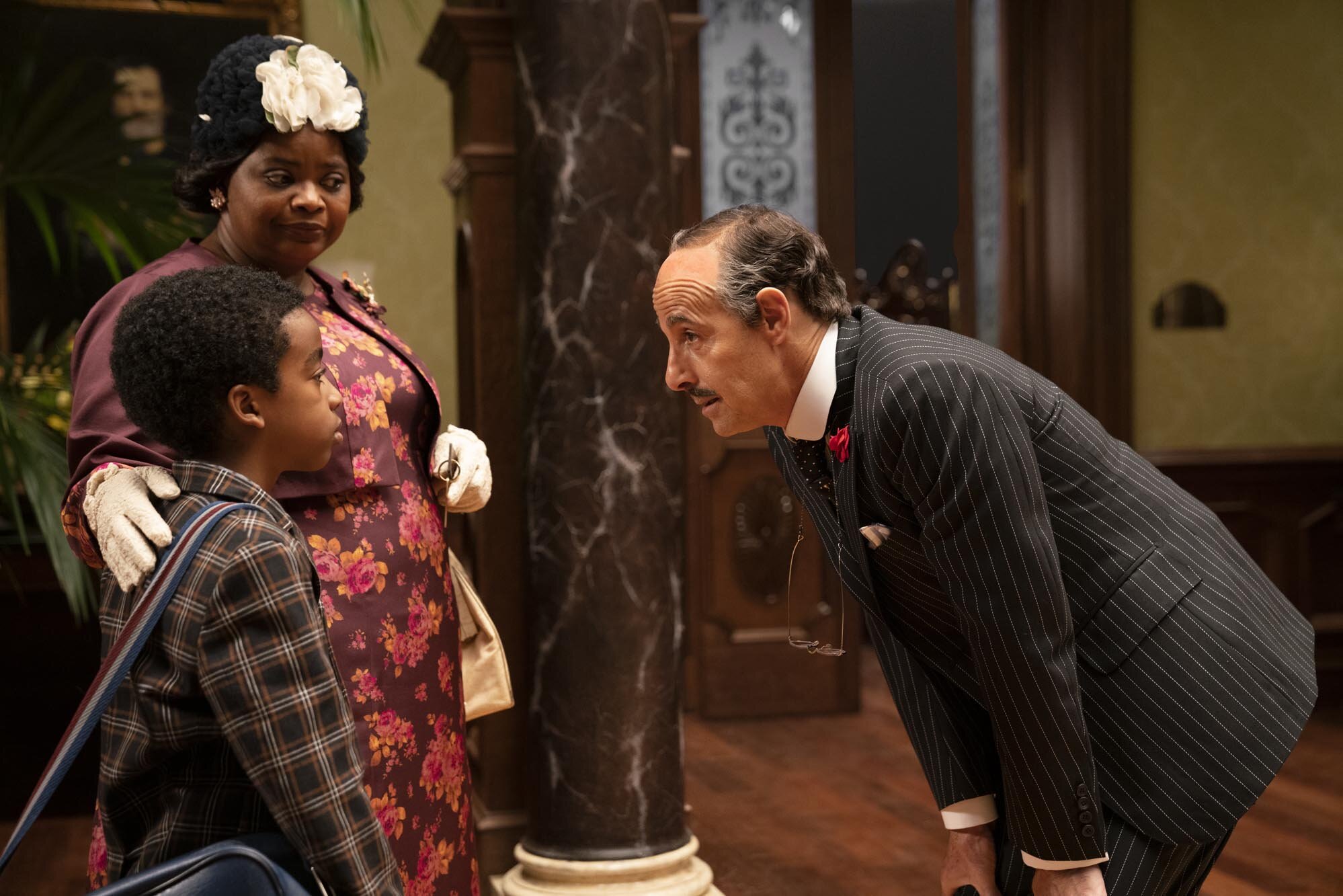 Hathaway portrays the sly, menacing Grand High Witch, while Spencer is the tough but tender grandma who will fight her to the end. The film also features Stanley Tucci as the hotel manager who unwittingly hosts the witches’ convention, Kristin Chenoweth in an undisclosed role, and Jahzir Bruno as the heart of the story as the young boy (voiced by Chris Rock as an adult), who becomes the hero striving to stop the witches.

In addition to directing, Zemeckis wrote the screenplay with Kenya Barris and Guillermo del Toro.

The Witches was previously adapted for the screen in 1990 with Anjelica Huston as the Grand High Witch, a version Dahl disavowed because it changed the book’s ending. Zemeckis’ film will reportedly be a more faithful adaptation. 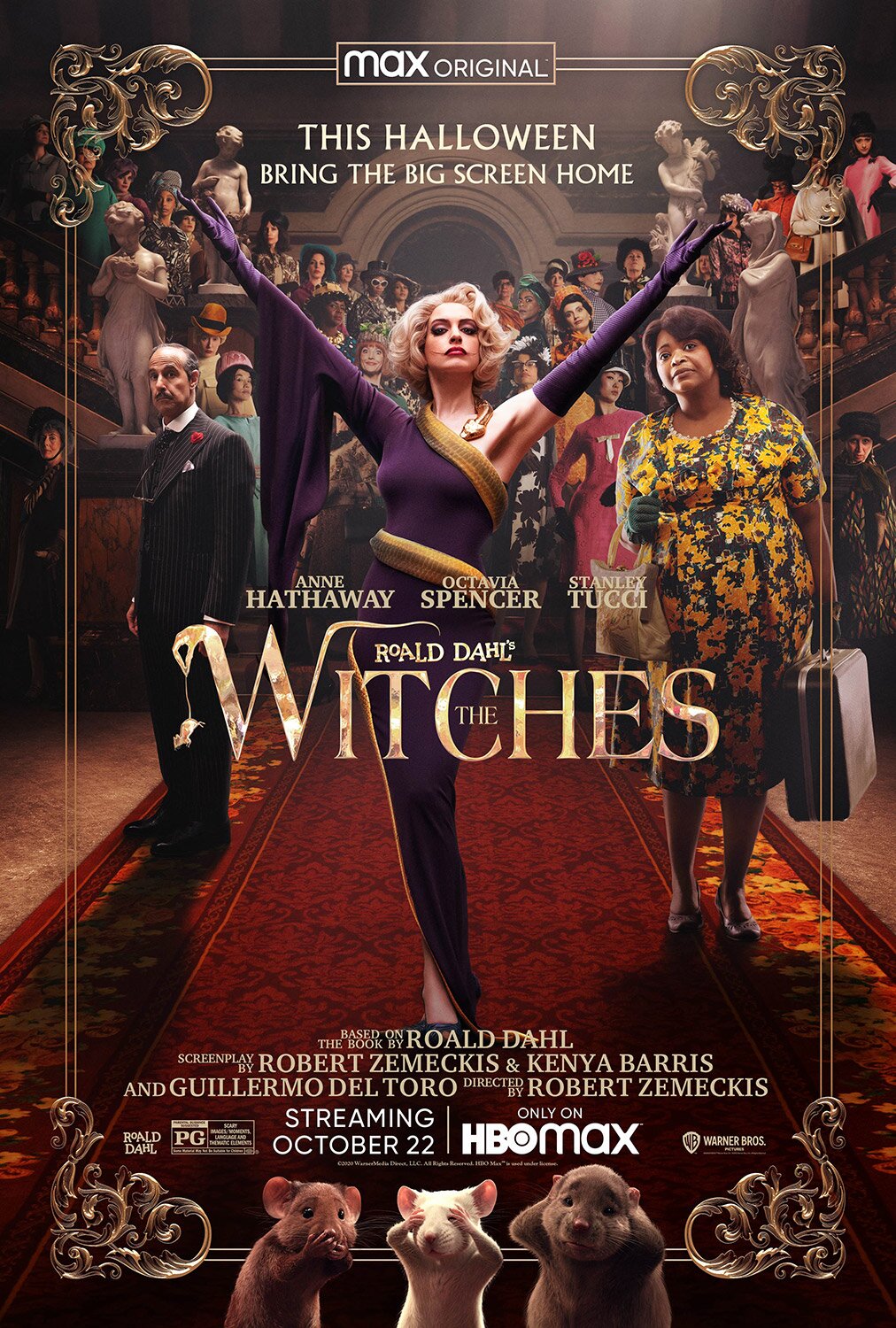 A Disturbing Twinkie That Has, So Far, Defied Science